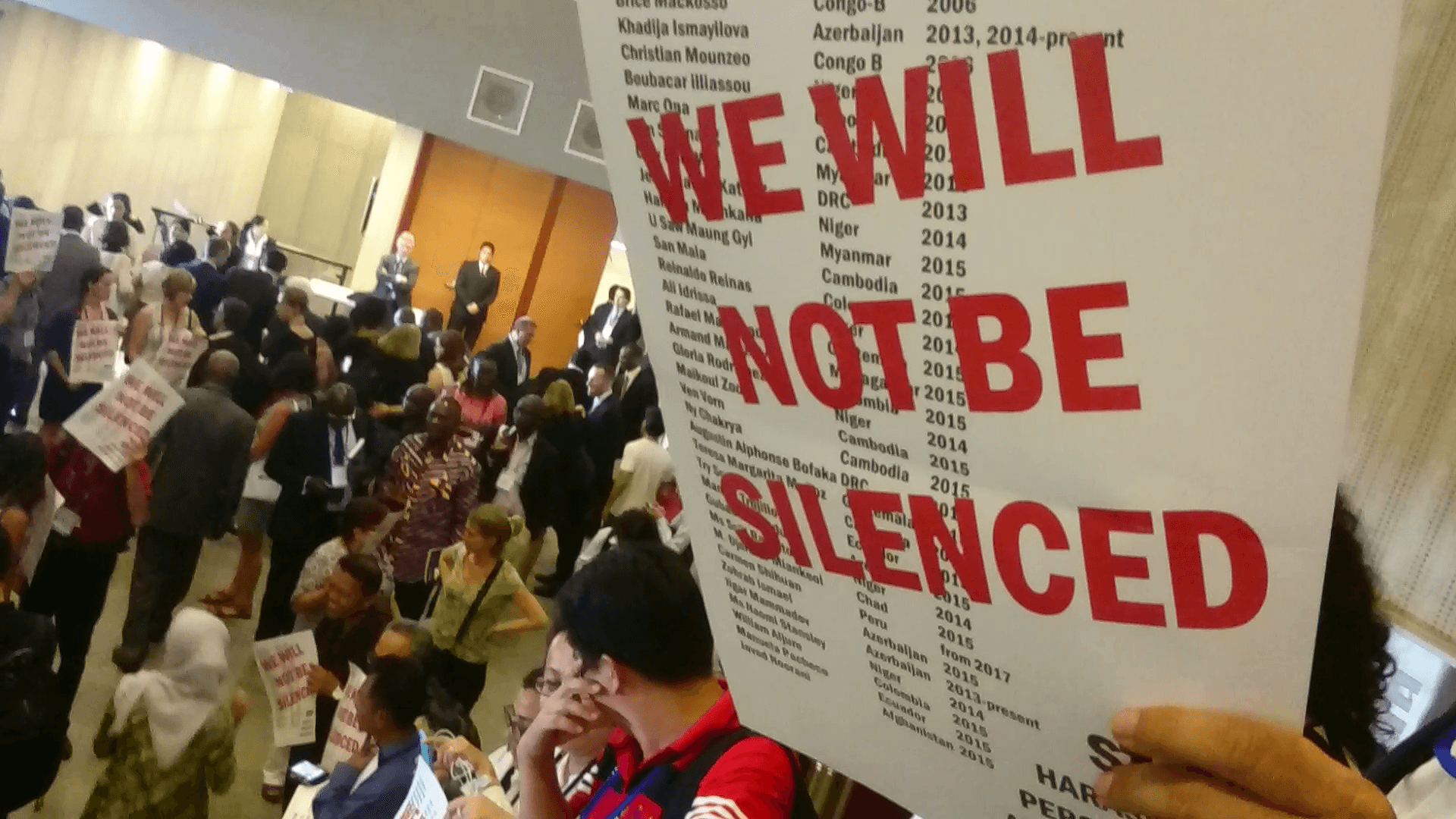 Civil society was fully ready to enter the members’ meeting provided that the illegitimate candidate was removed from the roster. Civil society sent a representative into the member’s meeting to make this position known. Outgoing EITI Chair Clare Short, who chaired the meeting, chose to proceed with the meeting despite a majority of one of the key stakeholders not being present. During the meeting, the civil society representative was given the opportunity for a brief intervention before being prevented from fully elaborating civil society’s concerns. In this context the decisions made during that meeting are being called into question. While the sixth name was ultimately withdrawn by the nominating organisation during the member’s meeting, it was done so in a manner and on a time-frame that made it impossible for civil society to rejoin the meeting. All of this is contrary to the spirit and principles of the initiative, and constituted a breach of the governance process and a gross disregard for the trust we have worked to establish over the past decade.

The central principle of the EITI is multi-stakeholder collaboration between governments, companies and civil society as equal partners at all levels of EITI governance. Yesterday the EITI International Board adopted the 2016 EITI Standard, which includes a strengthened Civil Society Protocol to ensure that civil society can fully and freely participate in EITI processes. The principles enshrined in that Protocol have been violated. Civil society is deeply concerned about these actions at the global level, as they set a dangerous precedent for meaningful independent civil society engagement in national EITI processes. 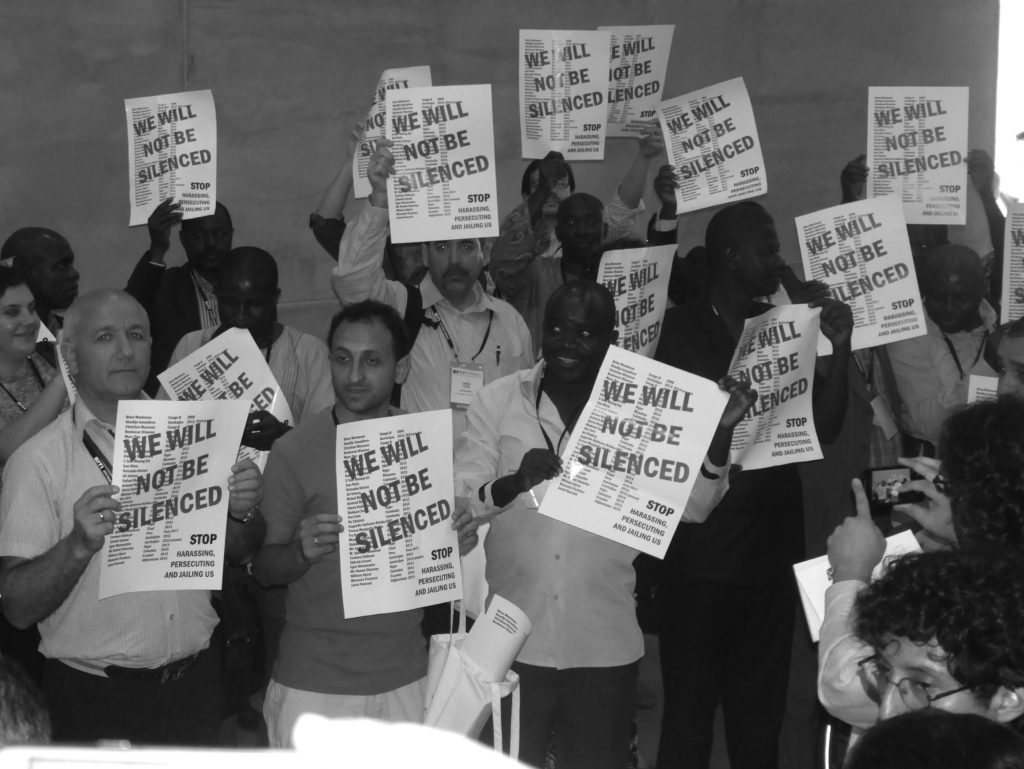 Civil society welcomes EITI Chair Nominee Fredrik Reinfeldt’s willingness to work with PWYP. During the 2016 PWYP Global Assembly, Mr. Reinfeldt addressed PWYP members and affirmed the critical role of the coalition in making the EITI a strong and credible initiative.

All stakeholders need to remain committed to the core principles of the EITI and protect civil society’s independence. We request that Mr. Reinfeldt immediately convenes a meeting with civil society to explore how to remedy the numerous governance gaps and deficiencies that recent processes have brought to light. We call for a review of the EITI Articles of Association and demand accountability to ensure that encroachment of civil society space never happens again.

1. The EITI Constituency Guidelines note: “Those civil society representatives interested in being represented on the EITI Association or Board are encouraged to contact the Publish What You Pay coalition.”↩

Read the next article
Can EITI make a difference in Angola?

We use cookies on this site to analyse traffic and understand how you use our website. This helps use improve your experience and the content of this website.Ok, I agreeLearn more